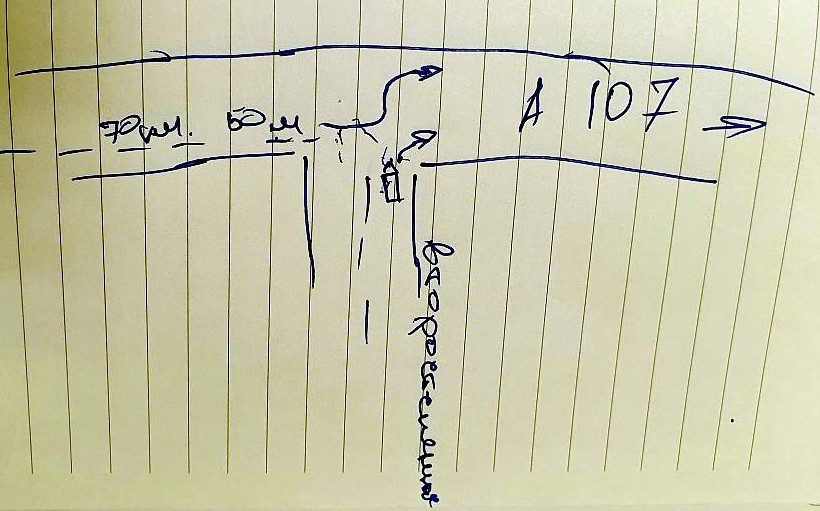 We received this diagram from our colleague Captain Anatoly Shmelev in Belarus. It shows the consequences of swerving to avoid an accident. And such consequences may just as well have been noted in Germany, South Africa, Brazil, China, Australia or anywhere else, and not just in Belarus, as the laws of physics apply everywhere.

An articulated truck suddenly has to swerve to avoid a vehicle approaching from the right. The load of four 5-tonne coils was not adequately secured and by and large continued traveling in the same direction. 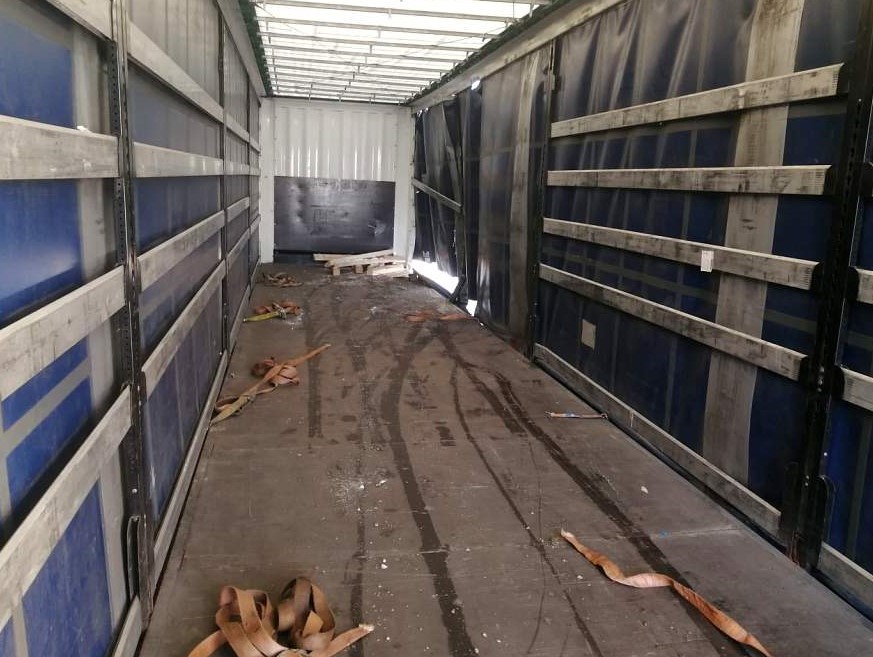 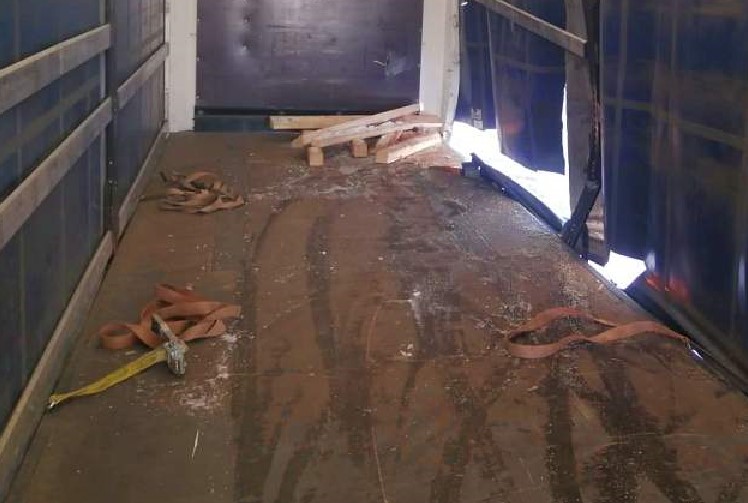 On closer inspection, we see that what appeared to be small stones is probably actually snow or slush. The fragments of wood by the end wall confirm our impression. 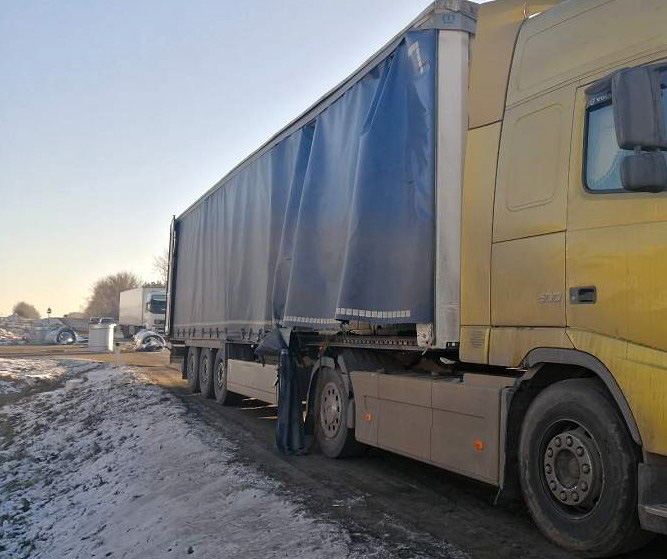 Figure 4 shows the side road that joins the main road from the right. The coils are lying on the road in this area.

From this evidence, we assume that the accident happened as follows:

This is how the coils were secured before the accident. 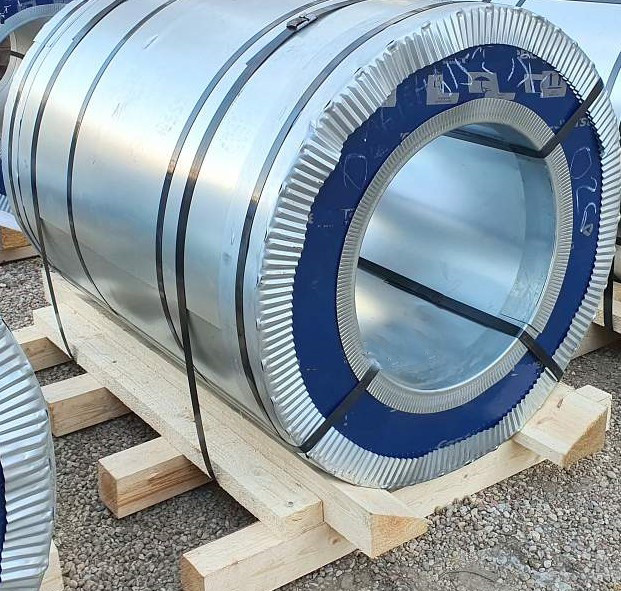 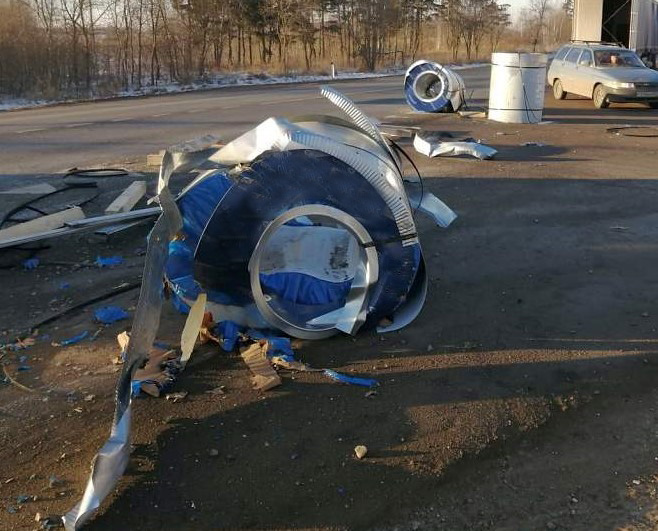 Your load securing columnists wish you a happy, healthy and safe 2021