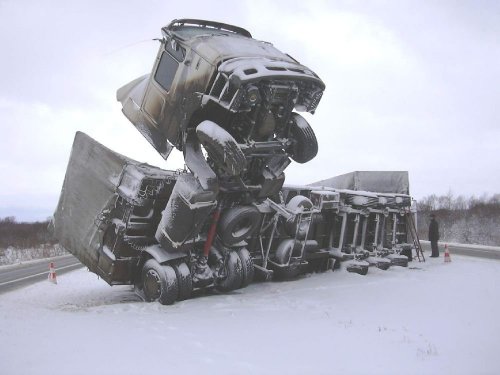 This truck was taken by suprise by black ice some 60 kilometers north-east of Minsk while travelling between Warsaw and Moscow, (see Figure 2, a picture taken before the snow arrived). The vehicle skidded, span and tipped onto its side. The load consisted of 700 boxes of furniture parts secured on pallets. Each row of the load was adequately and professionally secured with lashing belts. This meant that the load was not thrown from the vehicle during the accident. Thus, no other road users were not endangered by the load being lost and the vast majority of the boxes were not even damaged.

Mr. Shmelev tells us with some pride that the driver of this truck is a former seaman and, in common with his colleagues has a lot of experience in securing loads. 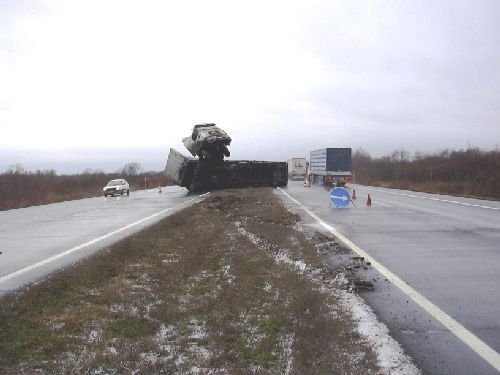 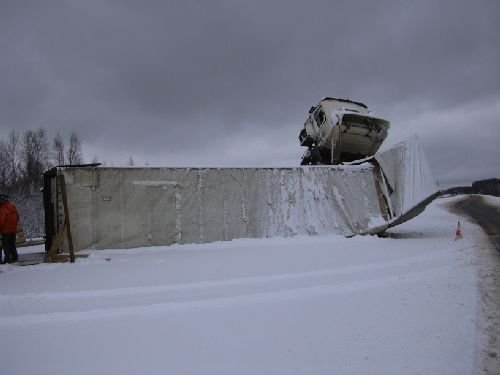 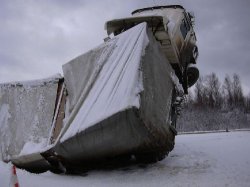 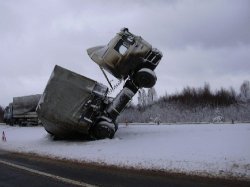 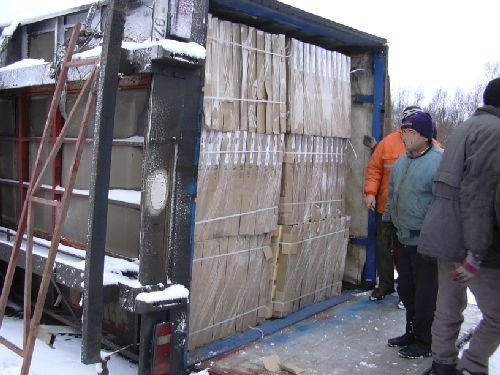 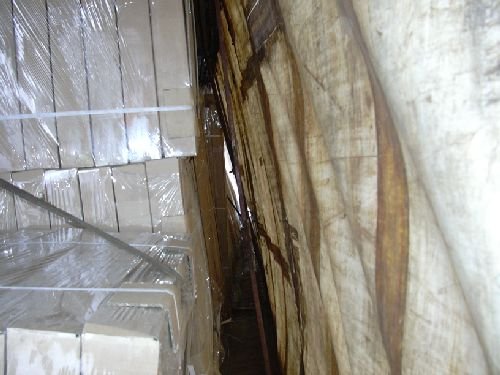