So they all rolled over and…

Not steel again, some readers will be saying to themselves. That’s right, it’s steel again. But it’s just such a wonderfully versatile material that it is always opening up new perspectives.

The title of today’s Photo of the Month has been borrowed from the English nursery rhyme, for which we crave your indulgence. But rolls of cargo lying with their winding axis crosswise to the direction of travel just wakens childhood memories for us.

So what is the problem with this loading method? You’ve got it! If it comes to the worst, the only friction acting on the load is rolling friction, which we ignore when doing the load securing calculations. This means that we have to do the calculations using 80 % of the weight of the load in the longitudinal direction, and this needs to be fully accounted for by the securing measures. As if that were not enough, the same applies opposite to the direction of travel. The 50 % we would usually need to the rear will generally be accounted for by friction and the securing measures that we need for securing the load to the sides. But if the load is able to roll, there is no friction and we have to explicitly address the issue of securing the load to the rear. 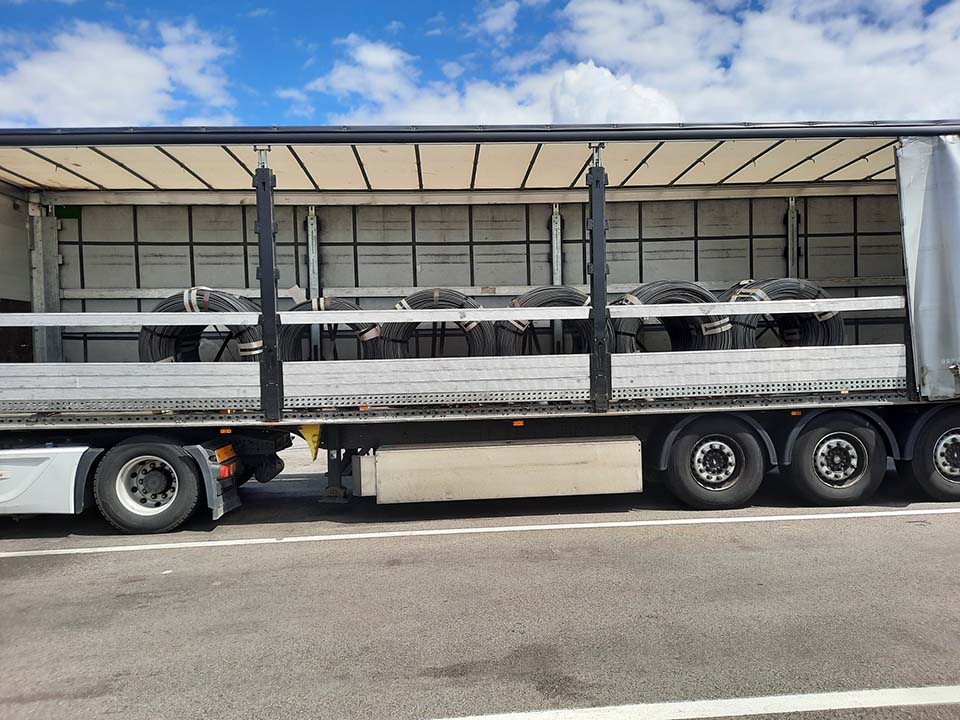 So this is the scenario: Wire rod coils are lying on a curtainsider trailer with their winding axis perpendicular to the direction of travel. At first glance, the load distribution appears to be okay. The overall center of gravity of the load is approx. 0.8 to 1 meter in front of the first axle unit. Without detailed knowledge of the load distribution curve, it is not worth looking at this aspect any more closely (we are not nit-pickers, although we sometimes appear to have this reputation).

Clearly, those responsible have grasped, or at least been dimly aware of, the importance of securing the load to the front. They decided to use a tight fit to deal with this important aspect. Or perhaps we should say that they thought about using a tight fit.

What measures were taken? 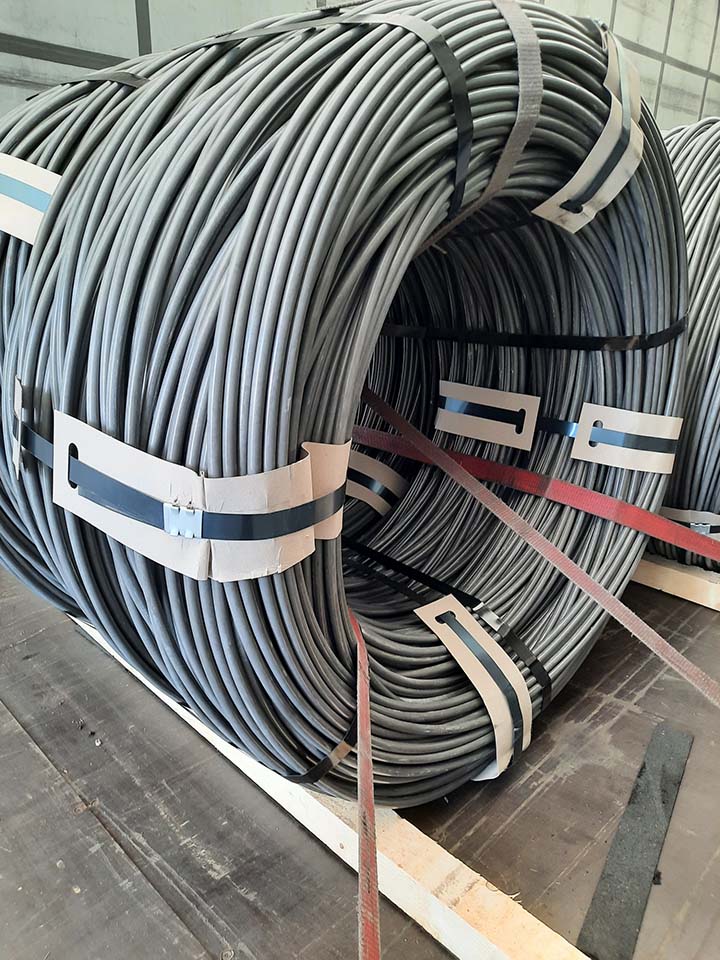 We couldn’t quite figure out the way in which the load was secured. In Figure 3, we can see the last row of coils in the load.

So how would we secure the load?

Your load securing columnists wish you a relaxing summer.