The facts direct from Belgium:

The facts direct from Belgium: 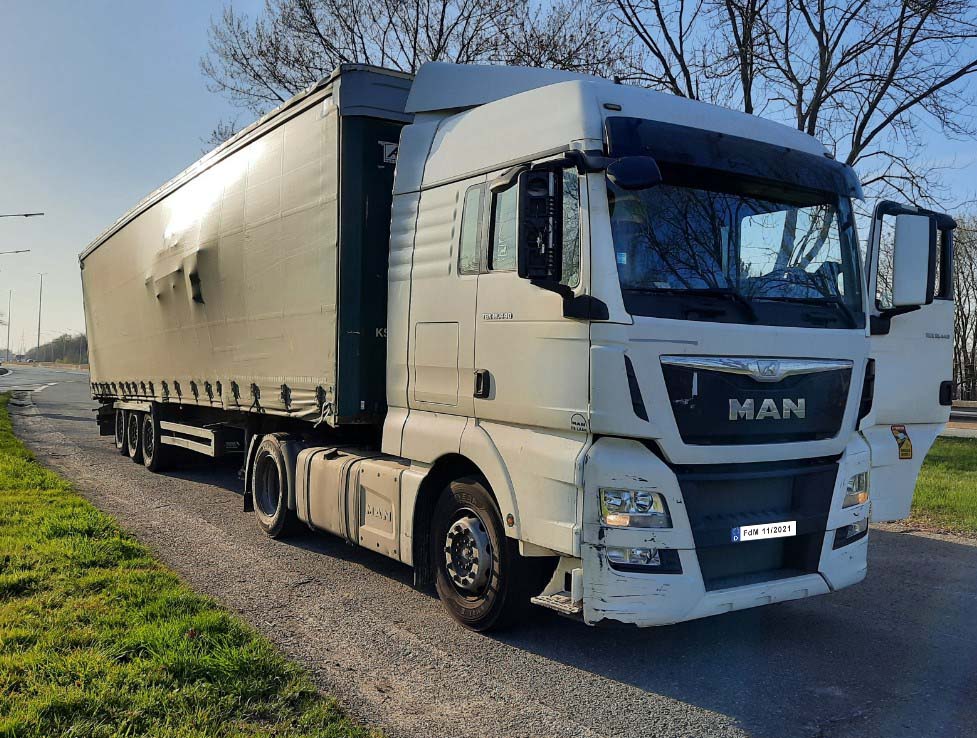 A bulge as irregular as this one will always attract the attention of third parties, as it suggests that trouble is brewing. 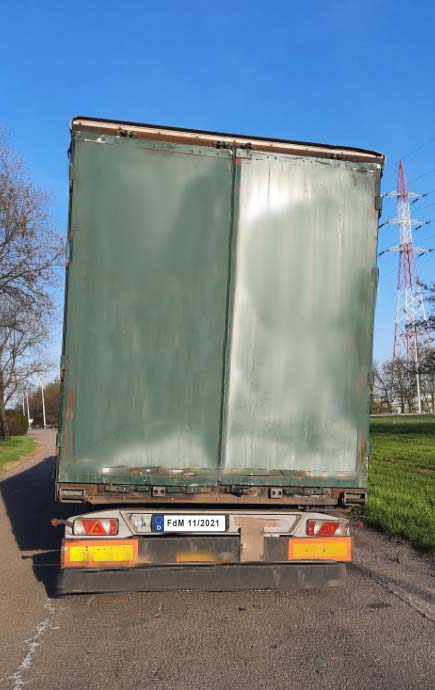 And the angle of the vehicle also reveals that something that was not intended by those involved must have been going on inside. 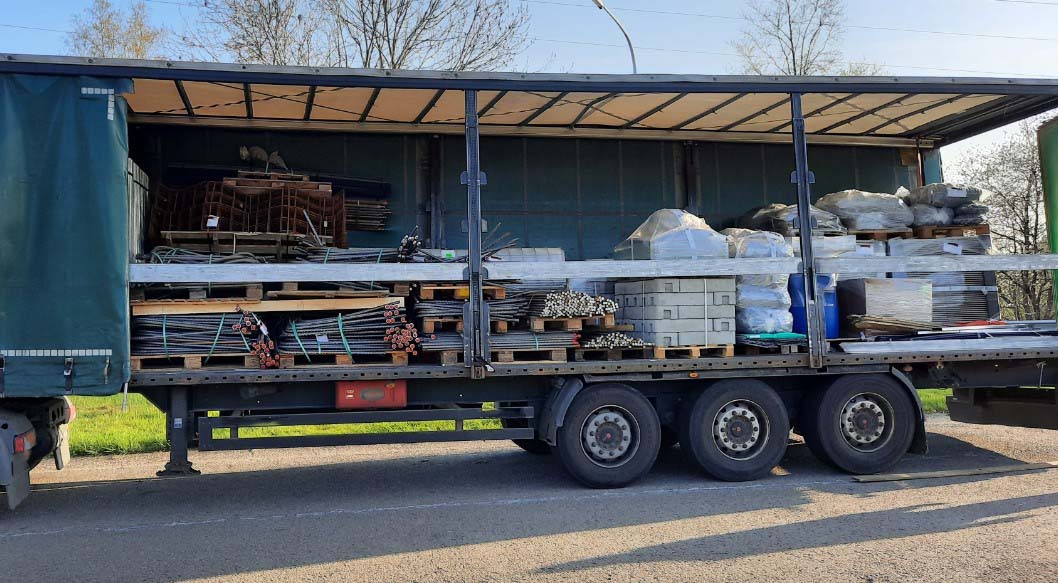 The side view then reveals the facts of the matter: 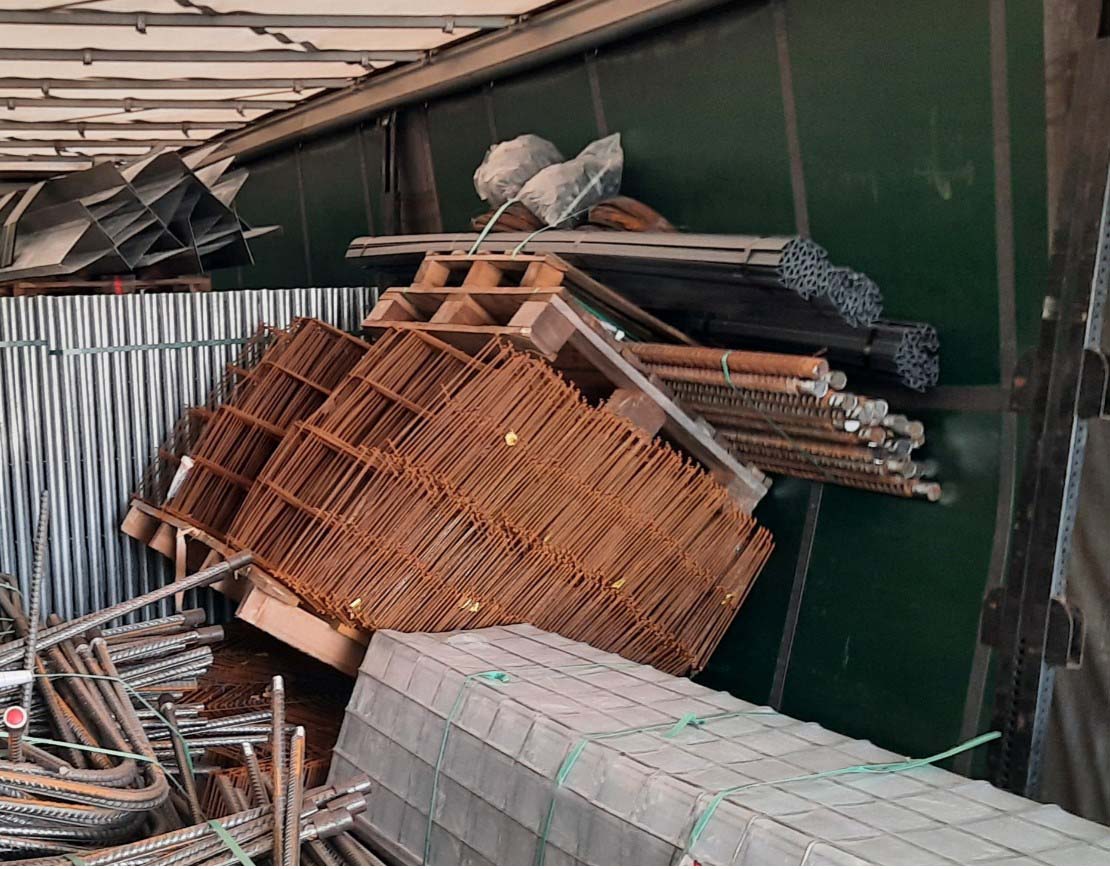 The load was clearly stacked and secured using the legendary “skyhooks”. The whole thing is more reminiscent of a house of cards than of safe loading. Such mindlessness is quite staggering. We can only hope that the loader who "helped" to perpetrate such a crime has also received his share of the punishment. 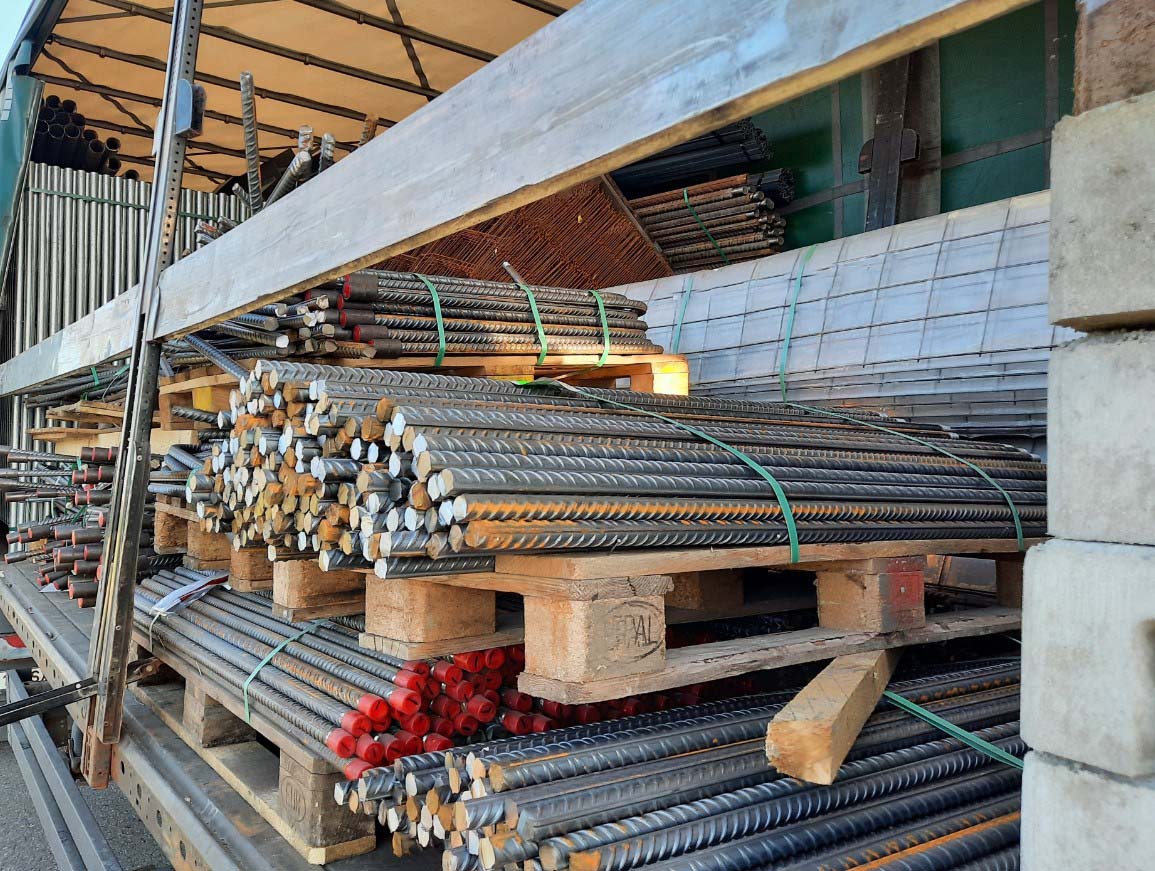 This is simply chaotic rather than a serious attempt to load the cargo properly.

What would we need to do?