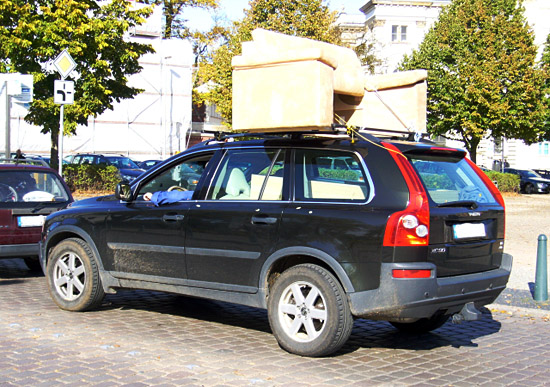 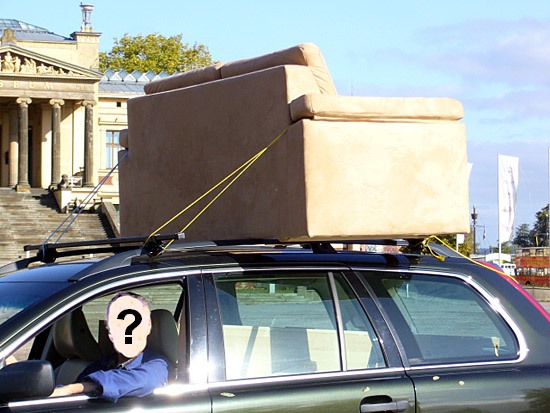 
As far as this reasonably well informed load-securing columnist is informed, it is of no great significance whether the sofa is loaded lengthwise or crosswise on the roof. The following issues should be checked: