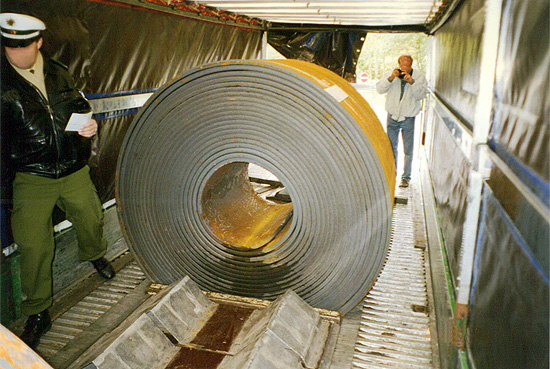 Figure 1 shows a hot-rolled steel coil in a special coil transporter with a coil well. No load-securing measures have been taken.

Even though the past decade has seen considerable improvements with respect to load securing, particularly with steel goods, and vehicles have been generously equipped with load-securing materials and both drivers and loading staff have increasingly been trained, loads are frequently encountered on our roads that are not secured at all or are secured inadequately.

This coil would weigh somewhere between 20 and 24 tonnes and is not secured at all. The following appropriate load-securing measures could be taken:


The particular risks associated with such a coil result from

The high weight demands considerable efforts to be made in load securing. Extremely high levels of kinetic energy are generated if the load moves. The fact that the load is round in shape means that it runs the risk of rolling. It is crucial to prevent the load from rolling as rolling friction is a mere one fiftieth of normal friction.

Rolling is effectively an unhindered movement, which would have catastrophic results for such high weights. This is why such coils are also transported in coil wells. 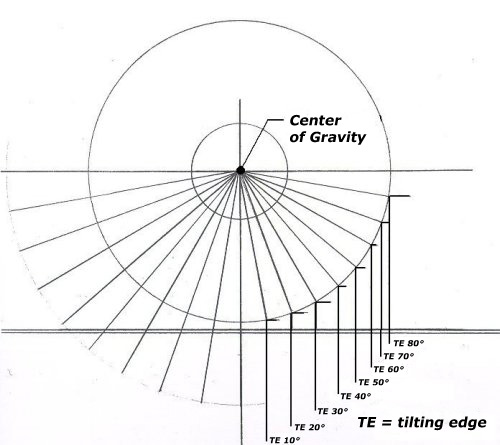 Figure 2 and the associated table