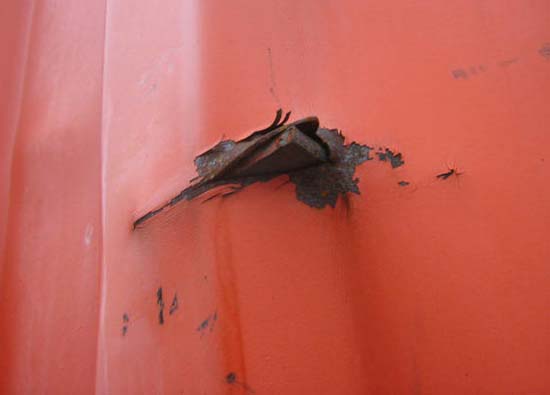 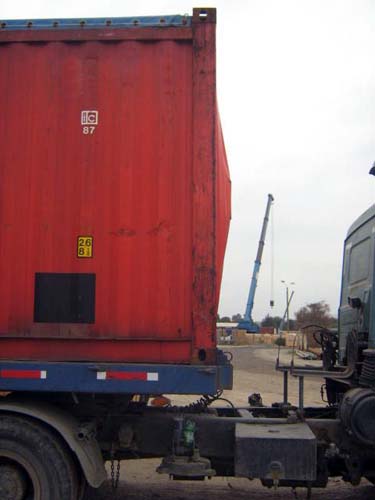 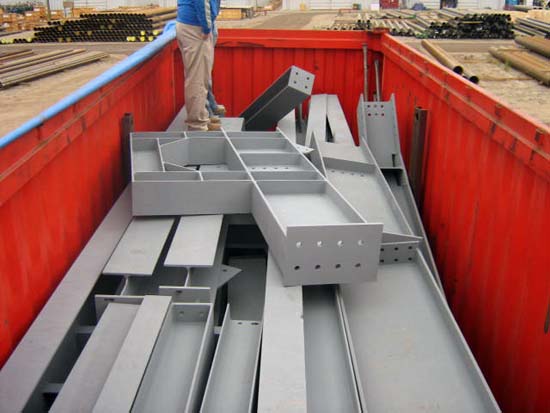 In this case, a load of steel construction parts was "stuffed" in a container. As is clear from Figure 3, no materials such as wood were used between the individual components of the load either horizontally or vertically to close up the gaps in the load, to increase friction and to protect the load itself from becoming damaged. 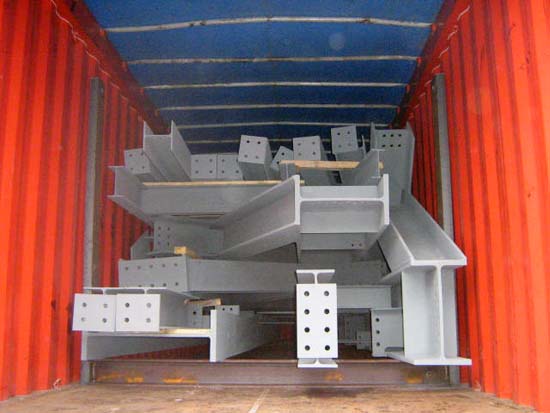 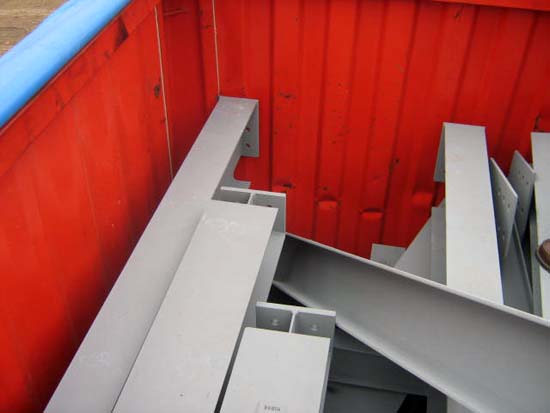 Direct lashings should always be used to secure loads in a container which is to be transported by sea for at least part of the journey. On the one hand, the load can be secured by shoring it with lumber. This involves bracing any remaining gaps with lumber and applying a slight degree of pre-tensioning so that the load has no opportunity to move or tip in any direction. Additionally, direct lashings provide a good securing option. Direct lashings can be made of a very wide variety of load securing materials and are generally achieved by means of loop lashings or bundling. 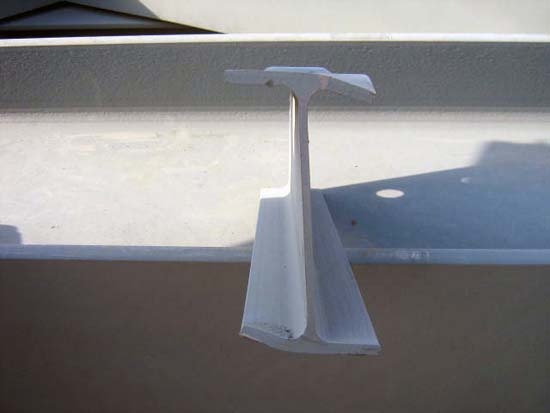 Figure 6 clearly shows that even the steel parts have been badly damaged as a result of movement in the container. To prevent the individual components of the load from damaging each other, each layer should be separated by intermediate layers of lumber, either boards or squared lumber. If the load is susceptible to damage, the individual steel parts must also be separated from each other by lumber inserted vertically. This results in a kind of vertical and horizontal sandwich construction forming a firm cargo block with no gaps that can be loaded. If it is not possible to load the cargo as a single cargo block, it is necessary to load a number of different cargo blocks, each of which must be secured separately.

Securing steel parts in an open top container is problematic, because the load securing points in a standard container only provide a lashing capacity (LC) of 1,000 daN. Some load securing problems cannot even be solved with a lashing capacity of 2,000 daN. In such cases, tight-fit securing using lumber shoring or the use of a flatrack container are suitable options. On the one hand, a flatrack provides stronger, easily accessible load securing points on the longitudinal support members and, on the other, unlike in a standard container, the use of the cross-members shown in Figure 4 allows the loads to be distributed excellently across the longitudinal support members of a flatrack. If the load must be protected from the environment, the only option is to use strong tarpaulins or open top containers.

Lumber shoring is ideal to close up the large loading gaps at the end walls. In order to minimize the effort involved, it is worth considering whether the individual beams that have been placed on top of the entire cargo block could not be stowed in the gaps below the first layer. More compact loading in this manner means that the effort involved in securing the load can be significantly reduced. You can find examples of how to secure loads like this in the Container Handbook in section 5.2.1.3 – Heavy plant parts and section 5.2.1.4 – Pipe frame on 20′ flatrack.