Reliable load securing always starts with packaging and forming the cargo units. As a fundamental principle, a cargo unit must be in a position to withstand any loads that can be expected to arise during transportation. Unless it is intended exclusively for tight-fit loading, a cargo unit must provide possibilities for securing the load. This means that it must be possible to attach and/or secure load securing materials to the cargo unit in such a way that the load can be adequately secured while remaining undamaged. If the load and any loading frames such as A-frames do not form a rigid unit, it may be necessary for both to be secured. 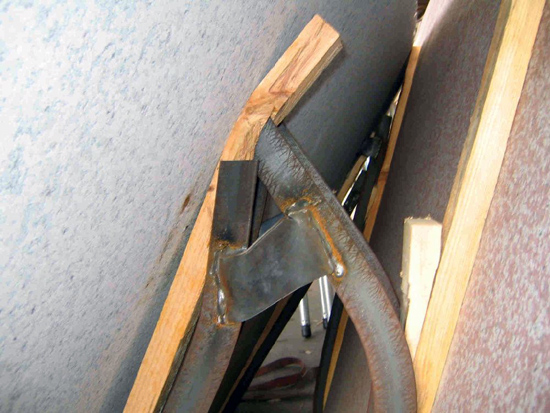 Figure 1 shows the A-frames already mentioned in the title. Each of these A-frames comprises three H sections:

The upper securing plate can be seen clearly in Figure 1. It can also be seen that the A-frames used here did not have stabilizing ties within the „A“, neither are they connected to each other. 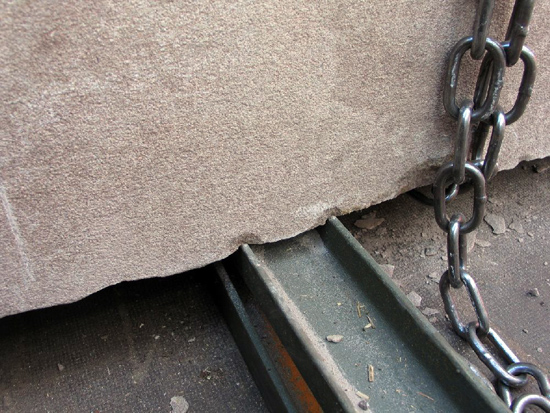 In places, wood was used on the vertical struts that form the „A“ in order to protect the slabs, but this was not done on the base section on which the slabs were placed. The methods used to

The main reasons are as follows: 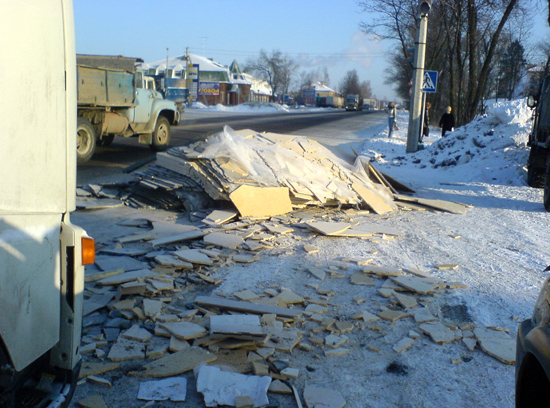 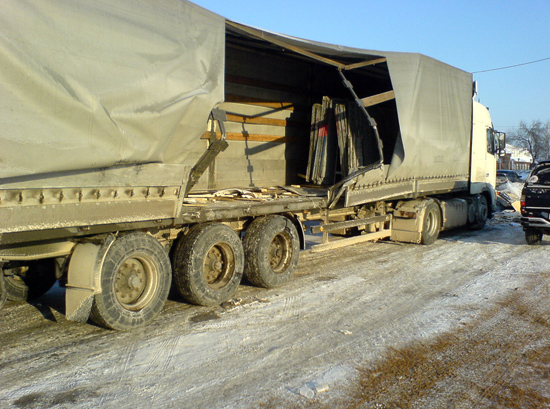 Figures 3 and 4 show the potential hazards of such a load. Normal acceleration forces such as those that occur during cornering, avoidance maneuvers and so on were sufficient to have caused the load to be lost. The danger posed to other road users is enormous and it is unavoidable that the stone slabs will be damaged.

So how is it possible to transport loads of this type safely?

Only direct, tight-fit load securing such as this means that the stone slabs have a realistic chance of reaching their destination undamaged.