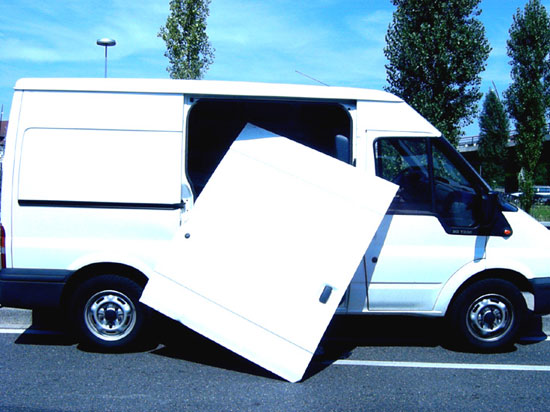 A goods van was loaded with three split strip coils weighing 400 kg each. The load securing measures were, to say the least, somewhat inadequate; other than the closed vehicle door, nothing had been done to protect other road users, the vehicle itself or the load. And in a long bend to the left, the accident that was waiting to happen unfolded. The lateral centrifugal forces were sufficient to set the load in motion without any additional braking maneuver. And once a load of such weight is on the move, there’s no stopping it. Kinetic energy which had built up relative to the floor of the vehicle was converted to deformation energy at the door.

It was extremely fortunate that nobody sustained any injuries.

But how can a load like this be transported safely?

If it’s unavoidable that a van is used to transport split strip with a total weight of 1,200 kg, then the vehicle should at least be equipped with friction-enhancing mats (FE mats), belts and load-securing points. FE mats should be placed under the load and under the pallet. If the items of the load are stacked on the pallet, then friction-enhancing materials should also be placed between the coils of split strip, as it is of little use if the pallet and the lowest coil stay put, but the top two coils of split strip are free to move. The FE mats should be at least 10 mm thick and be able to withstand the load they are subjected to (possibly also sharp edges).

If a tight fit cannot be achieved to the front of the vehicle, direct lashing through the eyes of the coils provide a good method of load securing. Warning: Make sure you use edge protectors! Direct lashing to the side also provides a good method of combining tight-fit securing with friction securing. We strongly recommend that tight-fit securing to the side (particularly to the door) should be avoided on vans with loads of this type (due to the weight). The lashing capacity (LC) of the load securing points should be checked before the belts are used. 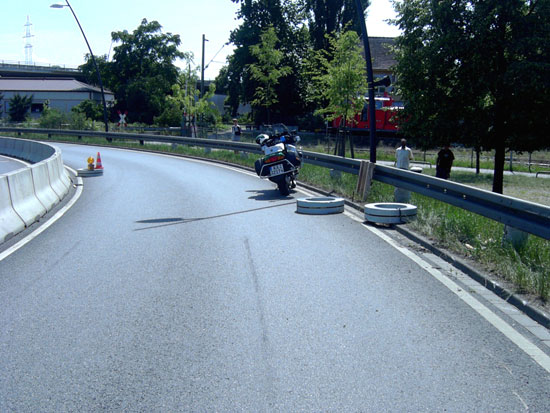 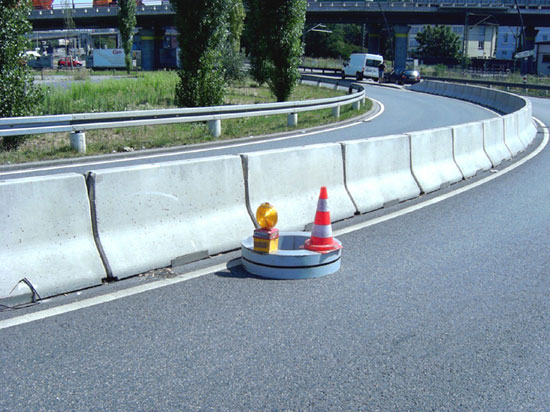