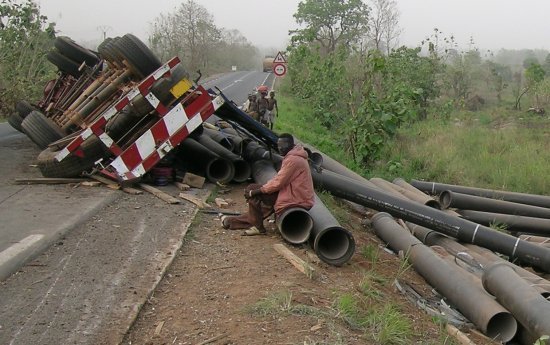 Pipes on their way from Lomé to Zinder

The pipes in Figure 1 which have made such a mess of the road and the truck that was carrying them were part of a large consignment of pipes that arrived by ship in Lomé (Togo) and were being transported by truck to Zinder (Niger).

Amazingly, driver survived the accident without injuries; you can see him seated on the pipes. We don’t have any details on exactly how the accident happened.

The pictures below suggest that the truck drivers must have been very courageous!

To transport the pipes, various trailers were fitted with specially designed steel frames. We know nothing about how these were secured. Assuming that the frames are securely attached to the trailer, we can assume that the load is secured laterally by means of a tight fit. Looking at Figures 2 and 3, we can see that the main focus when securing the load was on the longitudinal direction. The effects on the vehicle handling as a result of the high center of gravity of the load and the potential overloading are not taken into account here. 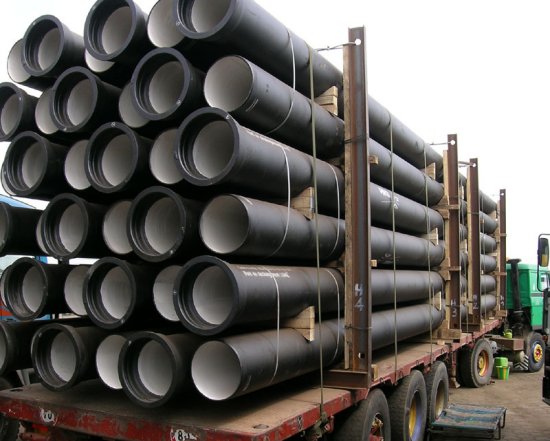 Each of these pipes weighs 400 kg. The pipes are combined to form load blocks each of which contains 36 pipes (14.4 tonnes). Each vehicle carries two of these blocks (28.8 tonnes). The pictures show that the load is secured against shifting forwards simply by the friction force of the load and frictional securing afforded by two or three tie-down lashings per block. You can also observe gaps between the blocks and the end walls which are utterly under-dimensioned and above which the pipes protrude.

A simple calculation to determine the number of required securing elements for the method used (tie-down) results in 24 belts per load block:

Even assuming higher frictional forces or greater pretensioning of the tie-down lashing, the conclusion remains that three lashing belts per load block are not sufficient.

Gaps between the blocks could be filled in as shown in Figures 4 and 5 below. 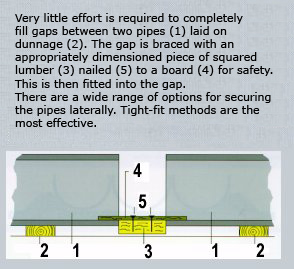 
Figure 6 shows a method of securing which can be used when vehicles have no end walls or insufficiently sturdy end walls. 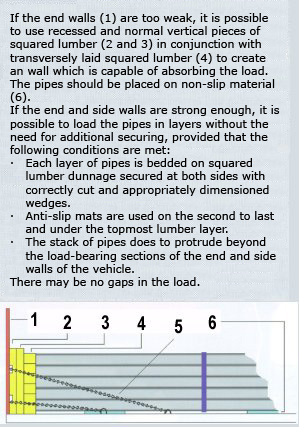 Just as an aside:
The arrangement of the wedges could have been be improved (see Figures 7 and 8): 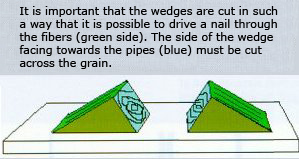 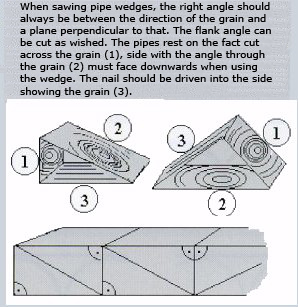 
The Cargo Securing Manual contains additional information regarding the secure transportation of pipes.