Lumber blocking the exit from a traffic circle

The driver of this truck left the circle at the exit toward Hassfurt (B 26). The load securing measures, which comprised two lashing belts for each segment of the vehicle, were unable to withstand the forces which resulted from this maneuver. The load slipped off to the left and landed on the traffic circle and across the entry to the the circle.

Fortunately, there was no other vehicle approaching, so that the result was only minimal damage to property. But the accident could have had very different consequences!

The following pictures show the accident: 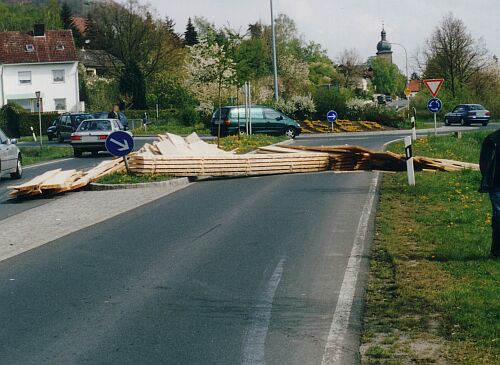 Figure 1: This picture shows the lost load of cut lumber on the traffic circle in Zeil. 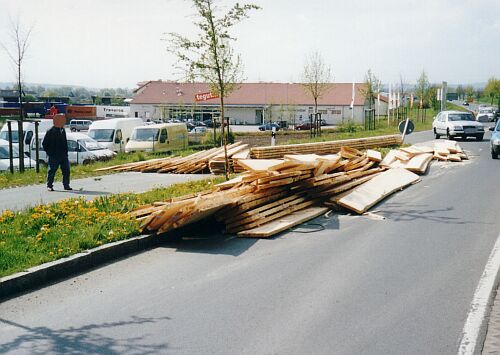 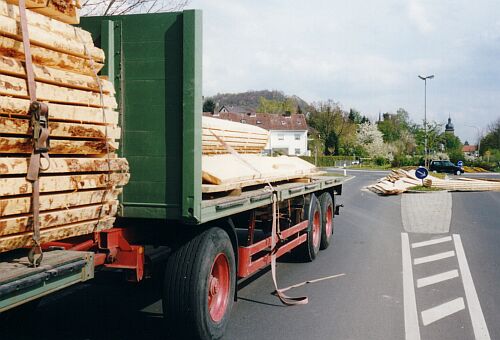 Figure 3: Both pictures show the lost load of cut lumber.

Figure 4: The remaining load still on the trailer. The rest slipped under the
lashing straps and onto the road 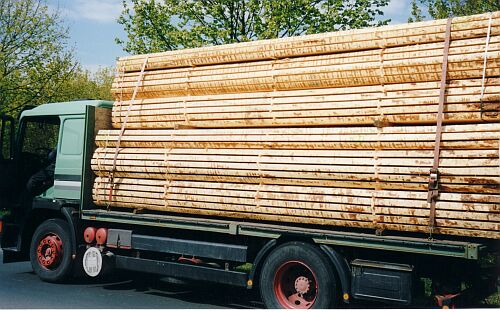 Figure 5: Here you can see how the load is secured on the truck.