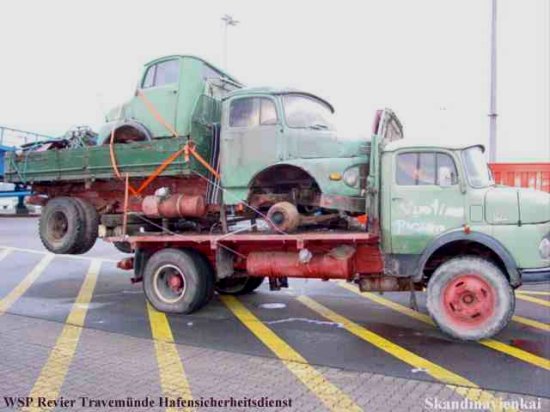 What you see here are trucks on their way from Finland via Travemünde and Hamburg to their final destination in Africa. Not that they got any further than Travemünde to start with!

What is the first thing a load securing expert might notice?

What is the proper way to transport something like this? Good question!

In a closed container? Yes, for example! But a low loader and the appropriate DIRECT LASHINGS would also be suitable! And with a construction of this nature, you need to make sure that no loose parts are free to wreak havoc in or on the vehicle or the loading area.

Many thanks go to the habor police. As is often the case, they have prevented a disaster waiting to happen. Safety for all in our ports!!! 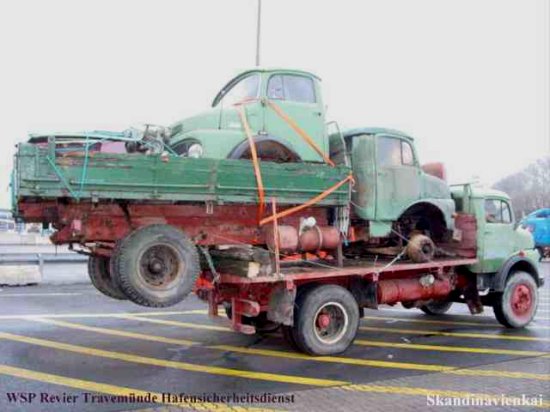