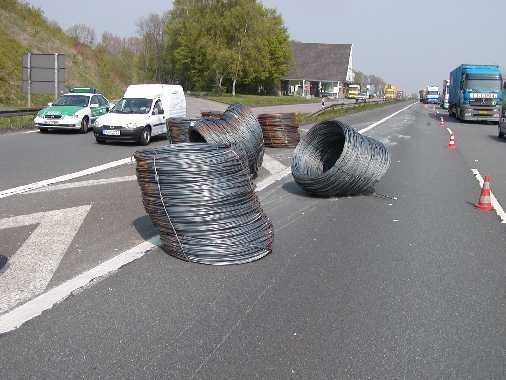 Unsecured wire coils! Or: Why were the lashing belts asleep in their "bunks"?:

Two trucks were traveling on the A2 main fairway toward Oberhausen. A car turned suddenly from a service station and hove unexpectedly across the bows of the truck. The first truck slammed on the brakes. And on the second truck, the following exchange could be heard:

Lookout to captain: "She’s still making too much way, we’re closing fast on the truck in front! We’re on a collision course!" 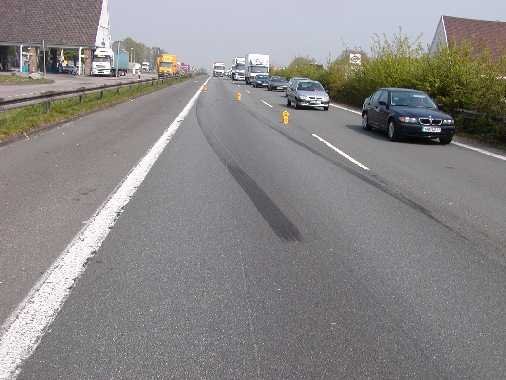 Captain to crew: "Well shiver me timbers, that was close! … BUT what’s that? … Which one of you deserted their post? A herd of wire coils has just overtaken us to starboard????" 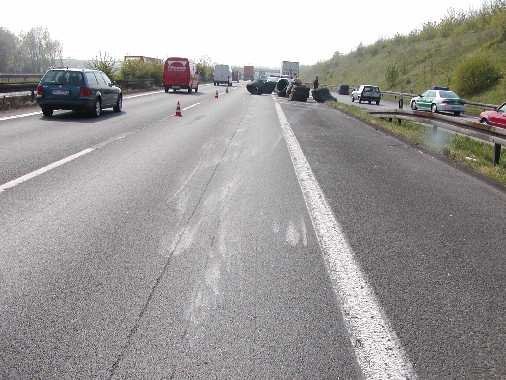 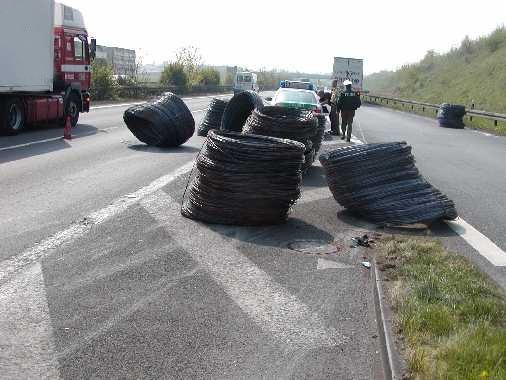 In the hold: "Hey guys, the old boy’s not amused! What happened to the load??" …

Hold to captain: "We’ve identified the culprits. The load securing straps are still asleep in their bunk and haven’t even clapped eyes on the wire coils. The coils were lying around unsecured and didn’t realize we were changing direction. And being the stubborn things they are, they kept to their original course and speed. Fortunately, they didn’t all dive overboard." 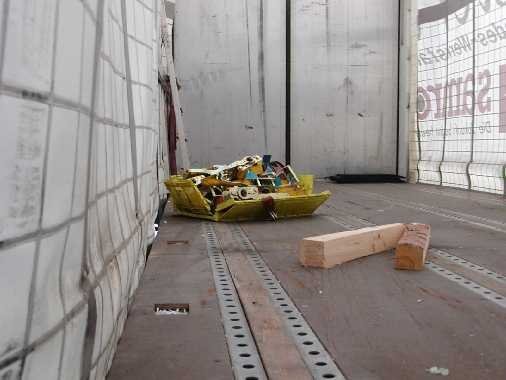 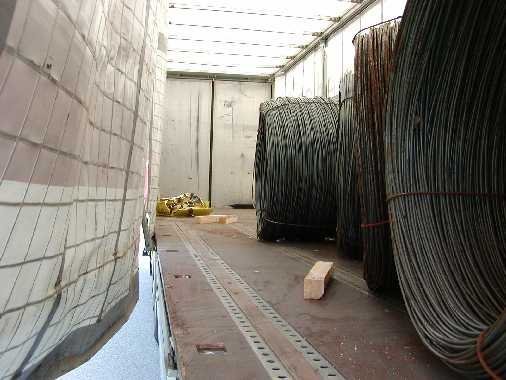 Captain to hold: "But what about the curtains? Why didn’t they keep the wire coils in place? What on earth are they there for?" 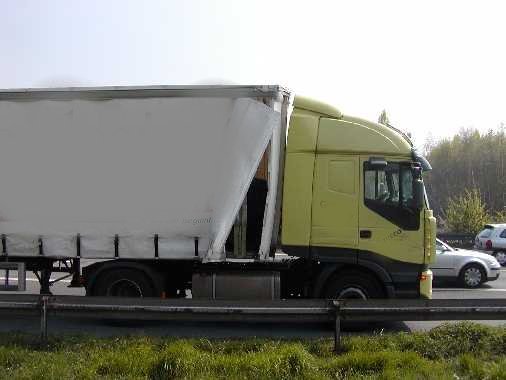 Hold to captain: "The curtains reckon that the wire coils muscled their way over, and before the curtains could do a thing some of the stanchions had been bent. And since load securing isn’t strictly in their job description, as they are just there to protect against the elements, they let the wire coils go AWOL."

Captain to hold: "What the hell…? It’s enough to drive you up the wall! Next time, I shall personally see to it that the lashing belts do their job. We’ll have to teach the belts a lesson! As punishment, have them lashed and unlashed 100 times."

Hold to captain: "Aye, aye, cap’n. I shall lash them down so tightly they won’t know what’s hit them!"

Fortunately, the coils (each weighing 1.2 metric tons) only caused damage to the fairway and the hold. But the captain, the forwarders and the registered holder were charged with a breach of regulations.